Note: Tissues were obtained from surviving mice from the three animal habitats. Advise that data be used as averages and upper and lower bounds for radiation exposure. 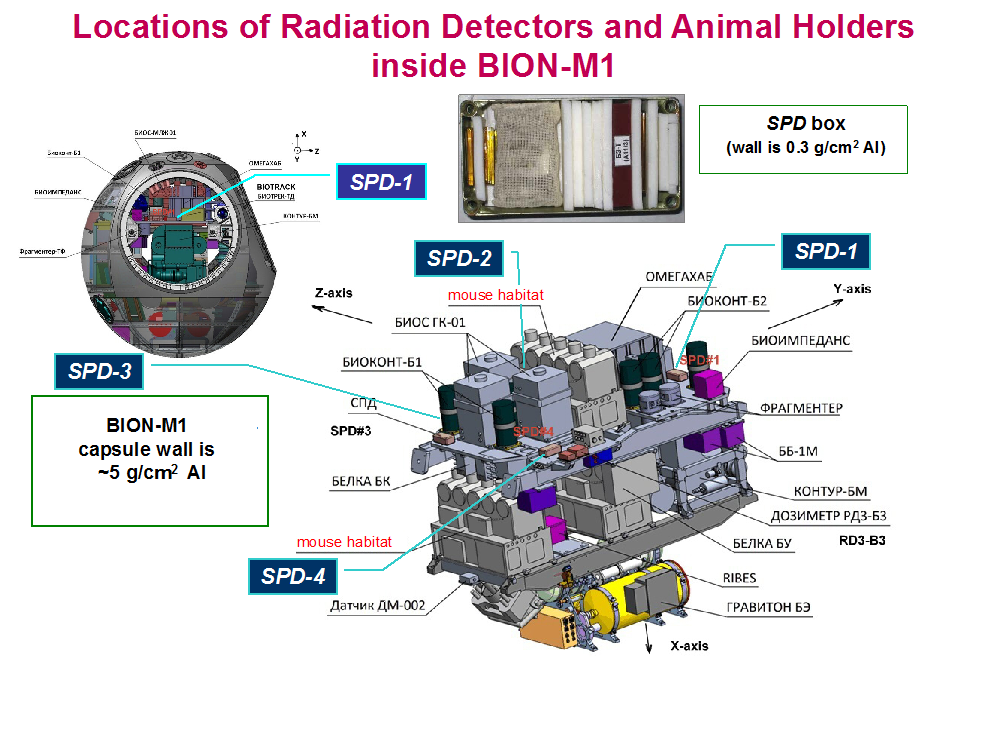