No. 18: Check out GeneLab’s New Data and Publications 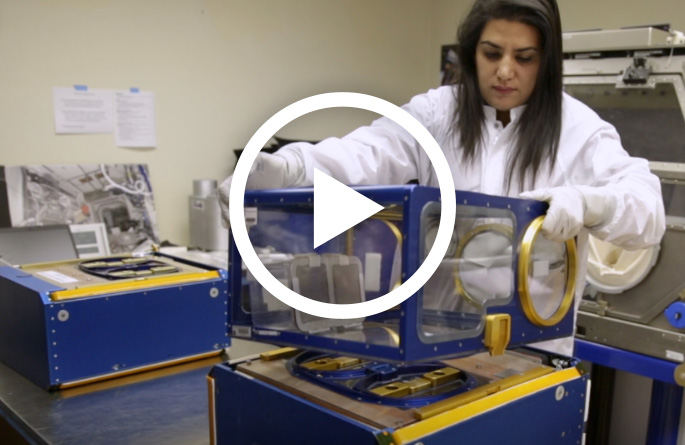 How rodent research missions are performed in space and how resulting datasets are distributed through GeneLab is the topic of new a manuscript and accompanying video published in The Journal of Visualized Experiments (JoVE). JoVE is a unique journal where methods and protocols are demonstrated both in written and video forms. This publication allows the general scientific community to see how rodent experiments are conducted on ISS, and enables users to start their own omics analysis using NASA’s GeneLab platform.

In a new manuscript, three GeneLab datasets were used to understand the effects of space radiation on the mammalian cardiovascular system. The study utilized transcriptomic data from two ground-based simulations and one spaceflight experiment to show that space radiation causes down regulation of reactive oxygen species (ROS) related pathways, that astronauts and samples on the ISS are experiencing mostly proton radiation, and that a feedback loop may exist involving the key gene FYN that protects against ROS stress. 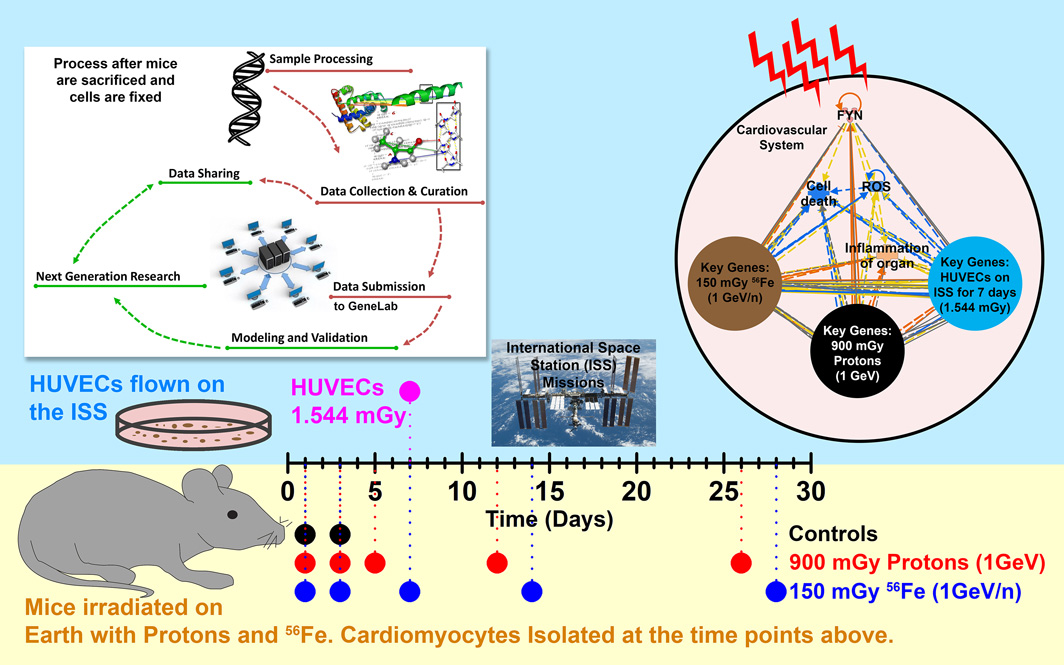 Five new datasets are available and ready for download from the GeneLab Data Repository: 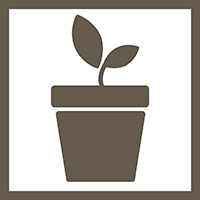 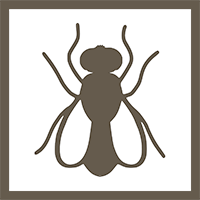 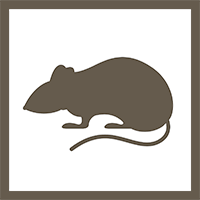