The GeneLab Data Repository includes 53 total rodent datasets from 29 spaceflight and 24 ground-based studies, each of which are helping pave the way for hypothesis-driven research to enable humans to become a multi-planet species. 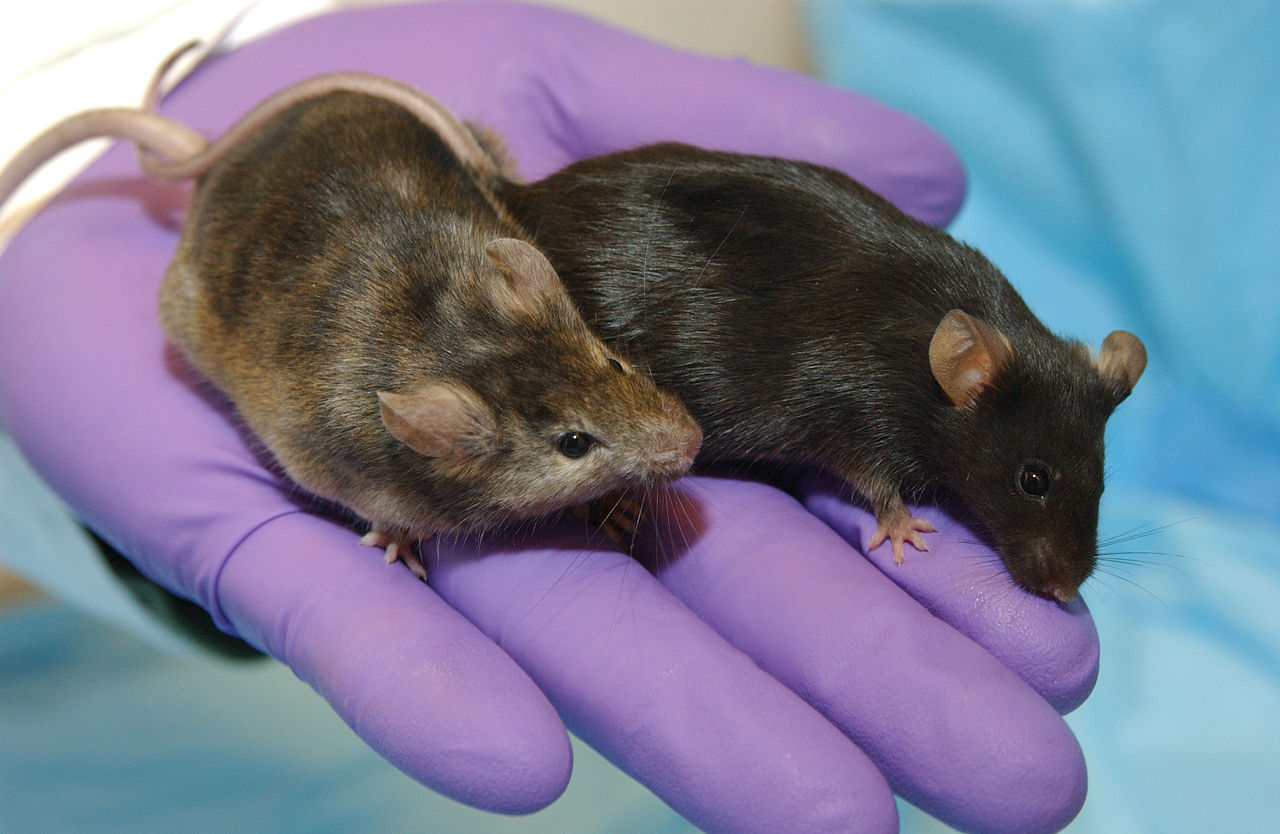 Humans have been traveling to space for more than 50 years and extensive analysis of the effects of these endeavors on our bodies has revealed that multiple organ systems are influenced by the conditions associated with spaceflight. During space travel, we are exposed not only to microgravity, but also to the physiological and psychological stresses associated with exiting and returning to Earth’s atmosphere, confinement in a closed environment, space radiation exposure, changes in ambient gas pressures, and an altered diet, all of which may result in observable effects on health. On Earth, research involving rodents plays an essential role in our understanding of human disease and in our ability to develop therapeutics. Similarly, experimentation with rodents in space allows us to study the physiological changes associated with spaceflight, and potential mitigations — investigations which are often not possible to execute using human subjects… Read more

GeneLab added six new studies to the GeneLab Data Repository for a total of 172 investigations.

GeneLab hosted its first AWG workshop in Orlando, FL on April 23-24, 2018. Participants comprised 65 of the total 114 AWG members and included principal investigators, post-docs and students from three NASA centers, and universities and institutes in the U.S. and abroad.

Members discussed and reached consensus on the analysis pipelines necessary to process raw data from the GeneLab data repository into higher-order data. GeneLab summer interns are now working with the team and AWG scientists to implement these computational pipelines for the analysis of biological data housed within GeneLab. The interns will utilize these pipelines to make discoveries about how biological systems react to spaceflight.

We would like to know! Please send us your citation and it will be posted on the GeneLab website.