No. 14: New Data from Microbes in Space, and Sylvain Costes Talks about GeneLab in NASA Podcast 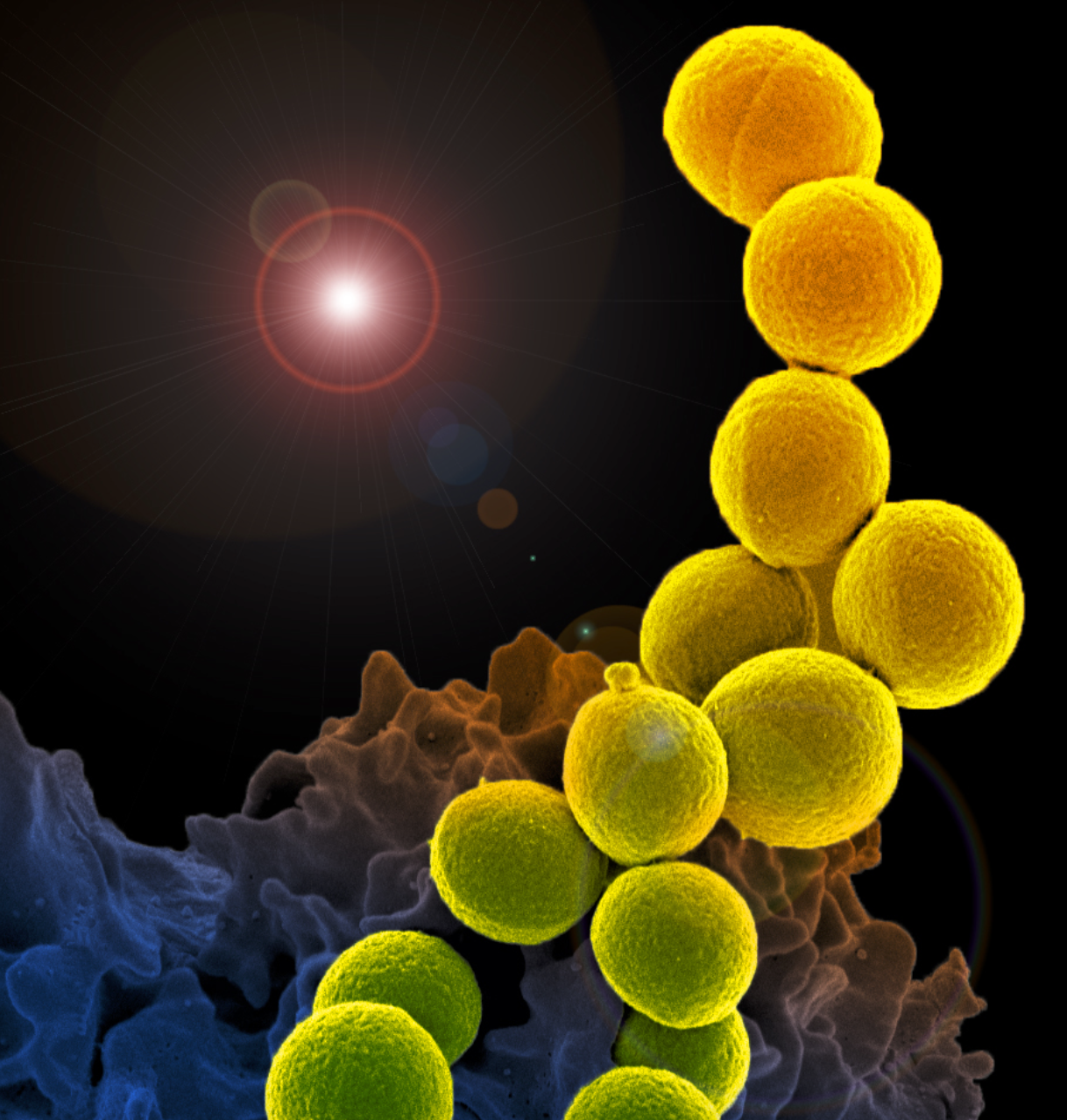 GeneLab has now released the complete BRIC-23 study by adding Staphylococcus aureus data to the Bacillus subtilis data released in August 2017. In addition, metabolomics data were added to the previous B. subtilis dataset.

How microbes respond to spaceflight has important implications for astronaut health and safety. The BRIC-23 mission was designed to measure the response of S. aureus and B. subtilis cultures to spaceflight. During this mission, B. subtilis and S. aureuscultures were grown in the BRIC (Biological Research In Canisters) hardware either on the International Space Station (ISS) or on the ground and preserved by freezing. Preserved cultures were used to generate transcriptomic, proteomic and metabolomic data. Because the BRIC hardware has significant thermal inertia, this investigation also includes a study of how slow freezing may affect the transcriptome, proteome and metabolome of S. aureus and B. subtiliscultures. These data were generated in collaboration with Wayne Nicholson (U. of Florida), Howard Levine (KSC), and Stephanie Richards (KSC). 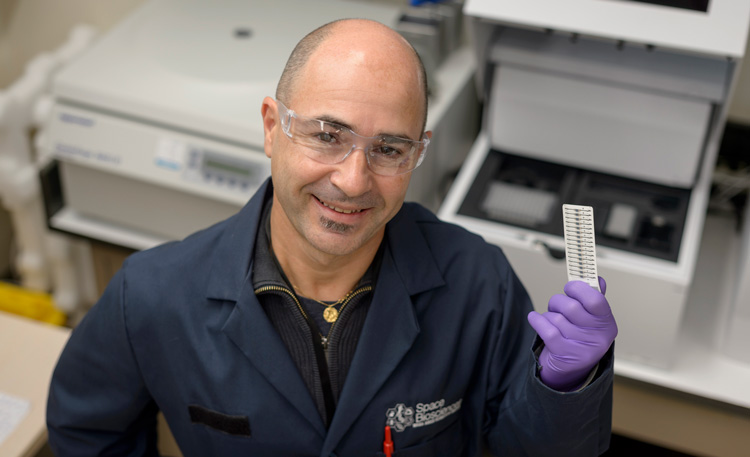 In late January, the GeneLab team will discuss space radiation and its impact on human exploration of the solar system in another NASA Silicon Valley Podcast.
Stay tuned!

We would like to know! Please send us your citation and it will be posted on the GeneLab website.